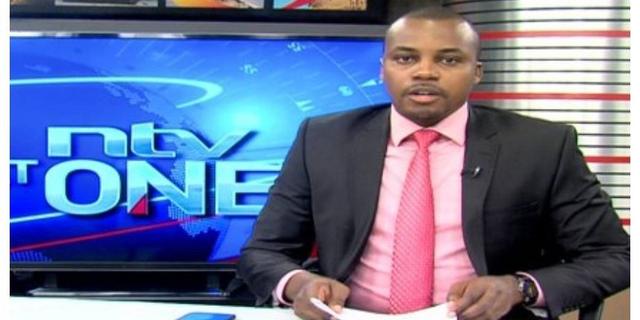 His colleagues surprised him with a cake on Wednesday, December 29 as he bid them goodbye.

“Thank you, NTV Kenya for three great years,” he said in a short post on his social media.

crackdown on Child Welfare Society of Kenya and streamlining of child protection laws and operations.

Nyabola has a degree in communications from the University of Nairobi and before starting his media career, he worked as a research officer for a management consultancy firm.

He then joined Nation Media Group in 2013 as a sports anchor where he worked for three years.

Comedian Akuku Danger Rushed To ICU Days After Being Discharged

Ibrahim Rotich To Be Detained For 20 Days