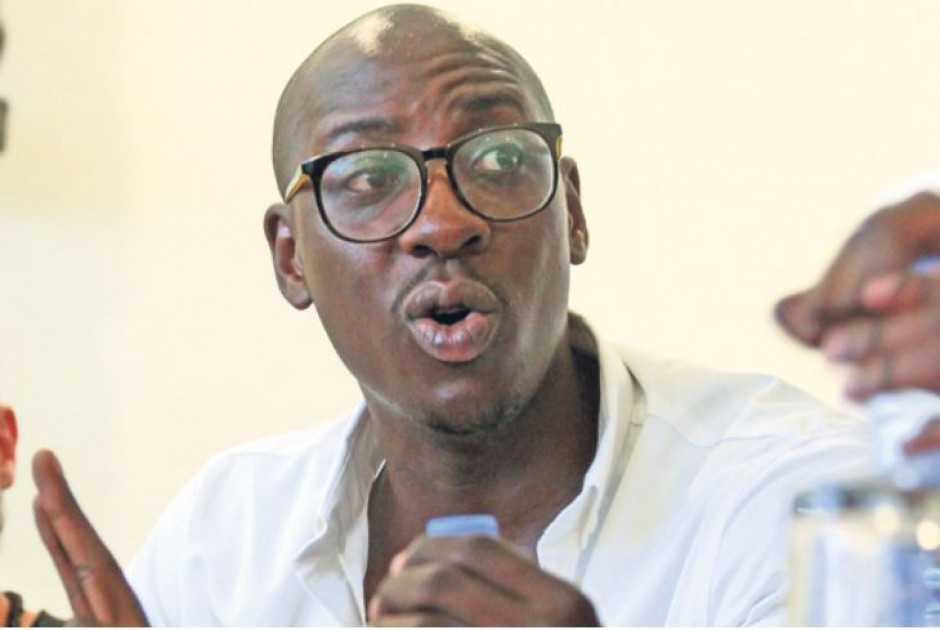 Taking to social media on Saturday, Bein alleged that he was pickpocketed and lost a phone, car keys among other valuables.

“The phone had all my recent voice notes of the next Sauti Sol album,” the self-proclaimed bald men ambassador said in a tweet.

Bien has offered a reward of Ksh.50,000 for the return of the items he lost.

“I am so appalled coz I might not be online the whole month. Yaani jana ningekaa vibaya mgeniibia hadi bibi! A cash reward of 50k ukizirudisha,” he said.

At the event where Bien claims he was robbed, he was among the Kenyan artists who were performing alongside Jamaican dancehall sensation Konshens.

“No One Has Ever Surprised Me In My Life!” Nadia Mukami Gets Mushy As Arrow Boy Surprises Her For Her 25th Birthday (Video)

Karen Nyamu Excited About Welcoming Her New Child With Samidoh