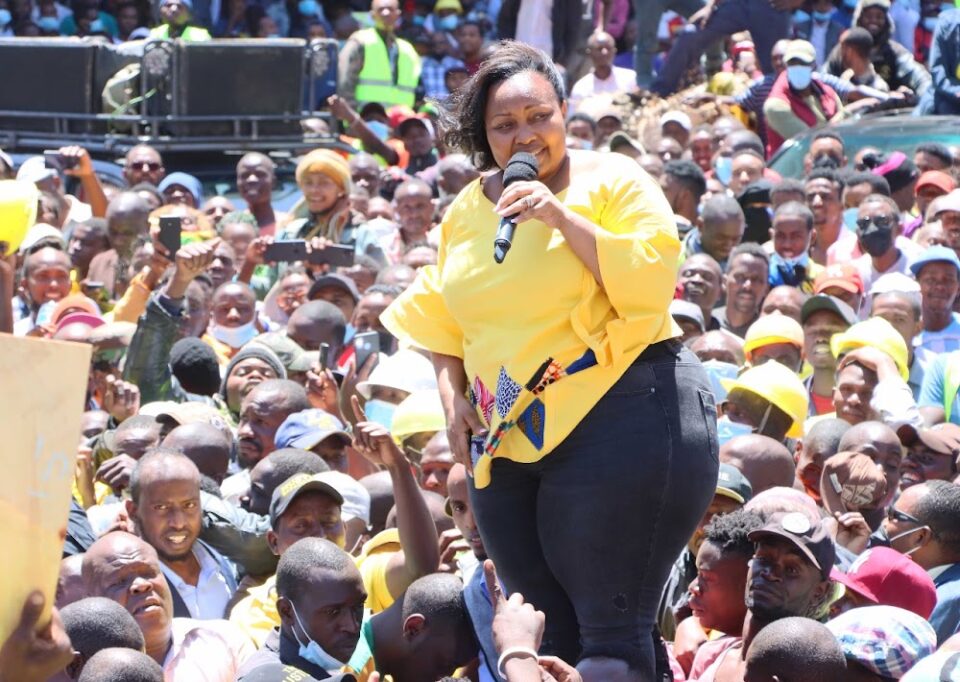 In a tweet on Sunday Morning, Omanga said that Passaris needs prayers and support for the next 5 years that she will be in office.

“I want to thank the people of Nairobi who voted for me & those who didn’t. I accept the results even though they’re not in my favour. Esther Passaris has won, she deserves our support & prayers as she steers the office of Woman Rep for the next 5 years. May God bless our country,” she wrote.

The final tally from IEBC showed that ODM Party’s Esther Passaris garnered 698,929 votes in the August 9 election while UDA Party’s Millicent Omanga was second with 586,246 votes.

Also at the helm of the city is Governor-elect Johnson Sakaja who got 699,392 votes and Senator-elect Edwin Sifuna who bagged 716,651 votes.