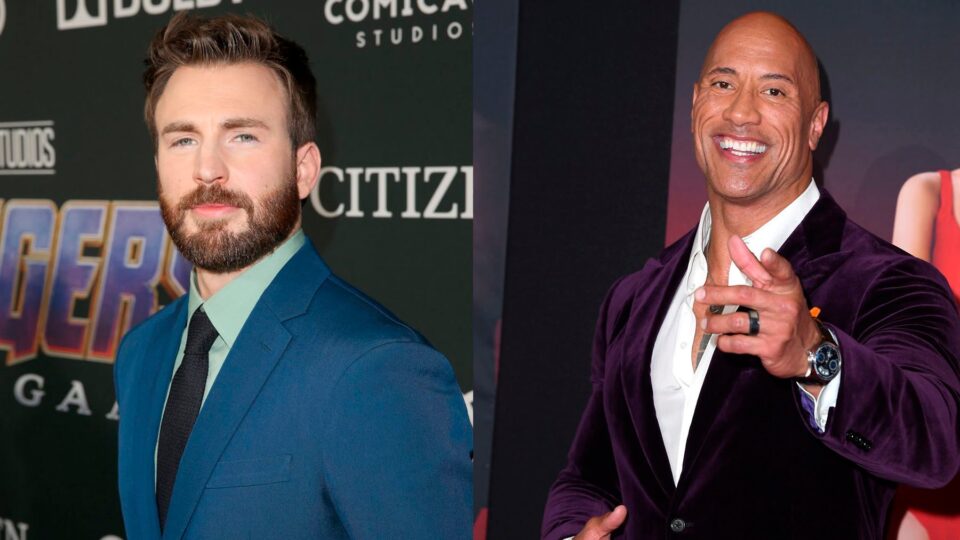 Chris Evans who is best known for his role as Captain America in the Marvel movies has signed to star opposite Dwayne ‘The Rock’ Johnson in an upcoming Christmas movie “Red One.”

‘Red One’ will be directed by Jake Kasdan who previously teamed with Dwayne Johnson on the Jumanji franchise.

The project has brought a lot of excitement since cinema lovers can’t wait to see what the two brilliant actors have installed for them.