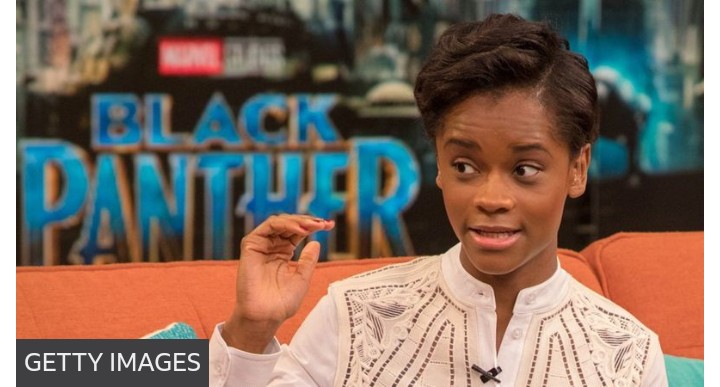 Actress Letitia Wright has resumed filming on the Black Panther sequel, almost five months after being injured when a stunt went wrong.

The British actress was said to have suffered minor injuries on August of 2021 when doing a stunt on the set of the Black Panther sequel, but the Marvel bosses later said that the injuries turned out to be serious, consisting of a shoulder fracture and a concussion with severe side effects. Shooting was suspended on November 2021.

Wright’s Princess of Wakanda character is expected to play a big part on the Blockbuster’s sequel. As shooting resumes, the film is to be released November this year.

YouTube rich list:Mr Beast was the highest paid star of 2021

“MY MUM IS IN PANIC MODE!” JULIANI SAYS AFTER RECEIVING THREATS FROM GORVERNOR ALFRED MUTUA