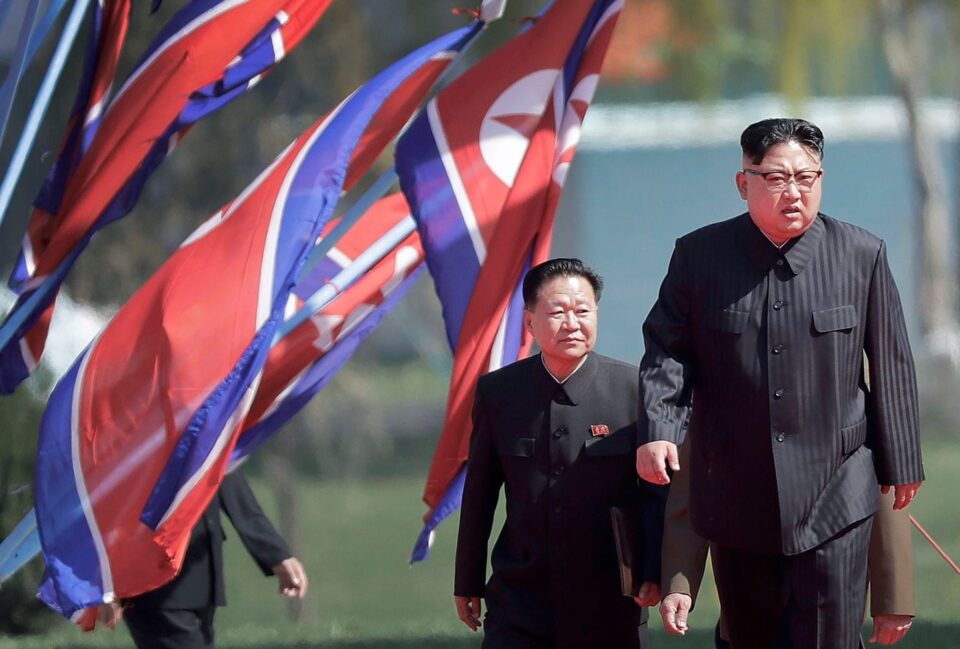 The Democratic People’s Republic of Korea, also known as North Korea is a country in East Asia, constituting the northern part of the Korean Peninsula. It borders China and Russia to the north, at the Yalu and Tumen rivers, and South Korea to the south at the Korean Demilitarized Zone.

Most people are familiar with the war between the North and the South that had over 2.5 million people losing their lives and by June 1950 the war reached international proportions where North Korea was supplied and advised by the Soviet Union to invade the South.

North Koreans live by the strict rule that if found disloyal to the country’s ruler one is sent to the country’s concentration camps for life. In this camps the soldiers can do anything and everything they want to persons brought there which includes starvation, torture, experimental tests, slavery and random execution. There’s no due process nor human rights in North Korea which makes it the perfect example of how the Nazi rule would look like if it had not ended back in 1945.

Any citizen found trying to go through the North and South Korea border is taken to its concentration camps. This also includes the individuals whole family from their children, spouse, parents to grand parents. No citizen can take a bus or train or boat out of North Korea to the South since aside from getting caught one is putting their life at risk.

The South Korea government assured that any citizen from the North who makes it to the South will be given citizenship, a job and assured a stable new life in the country. The real task lies in making it to South Korea. The North is bordered by China and Russia while if you get across the sea of Japan you might get to Japan.

For one to get across the sea to South Korea is the biggest risk one can endure since the sea is often prone to typhoons and most of the means of transport on this part of the sea are small boats which barely make it through. Still, if one manages to get through to China and Russia there are high chances of them being sent back to North Korea where they will face harsh punishment as a North Korean defector. The only other few options left is get across the wide Chinese territory to Mongolia or past Russia to the next country where they are most likely to be sent to Seoul in South Korea.

Most of the cases of North Korean defectors who make it to Seoul in the South safely is at 2% percentage wise. Most get sent back to the North or die trying to cross the sea, desserts or other geographic sceneries in China and Russia. Some even carry poison in the thought of suicide being the better option than going back to the North state. Looking at the current state of the world, the times we live in its hard to imagine this is actually happening. Living in a country where one has freedom of movement and expression among other rights and freedoms, its hard to imagine how the citizens in this part of the world survive.