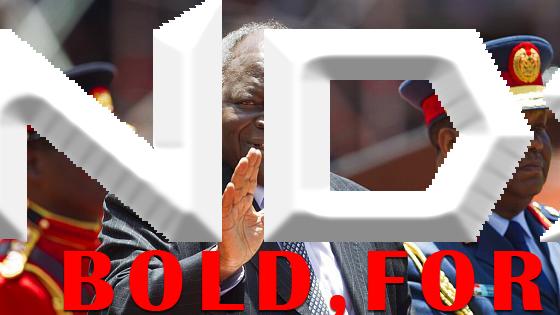 The late former President Mwai Kibaki is set to be buried today at his home in Othaya, Nyeri County.

This follows Kibaki’s State funeral service held at the Nyayo National stadium on Friday, that witnessed the attendance of various heads of States and governments.

His burial in Othaya, according to Principal Administrative Secretary (PAS) in the office of the President Kennedy Kihara, is expected to attract at least 15,000 mourners.

Kibaki’s body will carried by road from Nairobi to Othaya through the Thika superhighway.

Below is the programme for the State burial:7AM – 10AM:

>> Beginning of Mass and Blessing of the Body

>> Prayer for the Family

Final Rites at the Graveside>> The State Funeral Procession

Hurry & Apply! Current IT Jobs Selected For You