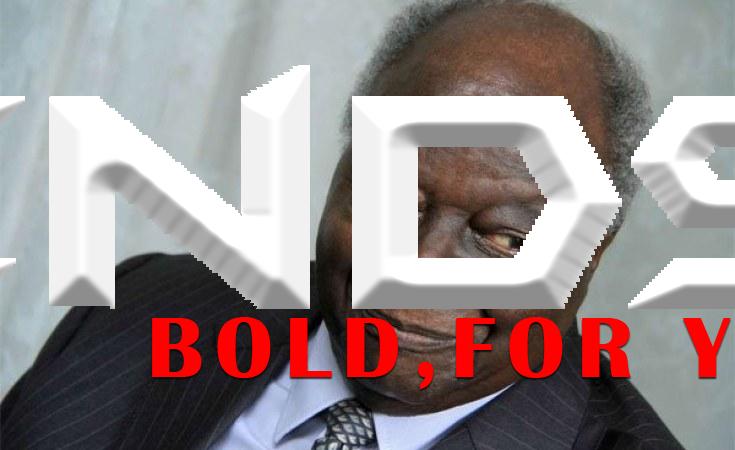 In honour of President Mwai Kibaki, President Uhuru Kenyatta directed that the country observe a period of national mourning from Friday, April 22 until sunset of the day of his interment.

Further, the Kenyan flag will be flown at half-mast across the country and in all Kenyan diplomatic missions abroad.

President Kenyatta further directed that the Deputy-President, the Chief Justice, Cabinet Secretaries, the Speaker of the National Assembly, the Speaker of the Senate, Kenya’s Diplomats abroad and whomsoever else is so authorized by law, shall not fly the national flag on their official motorcade from today until sunset on the day Kibaki is laid to rest.

In his message of condolence to family of the late former President, President Kenyatta said: “while Emilio Mwai Kibaki is no longer with us in body, his spirit, legacy, values and ideals lives on in you and in the limitless ways that he made Kenya immeasurably better.”

President Kibaki shall be accorded a State funeral with full military honours and protocols being rendered and observed.

KNEC:How To Check 2021 KCPE Results Online and Via Sms

How to check your 2021 KCSE results

M-Pesa Services To Be Unavailable For 4 Hours

Over 45 Students Injured In a School Bus Accident

Ferdinand Omanyala: My Girlfriend Was Paying Our Rent When I Was Broke