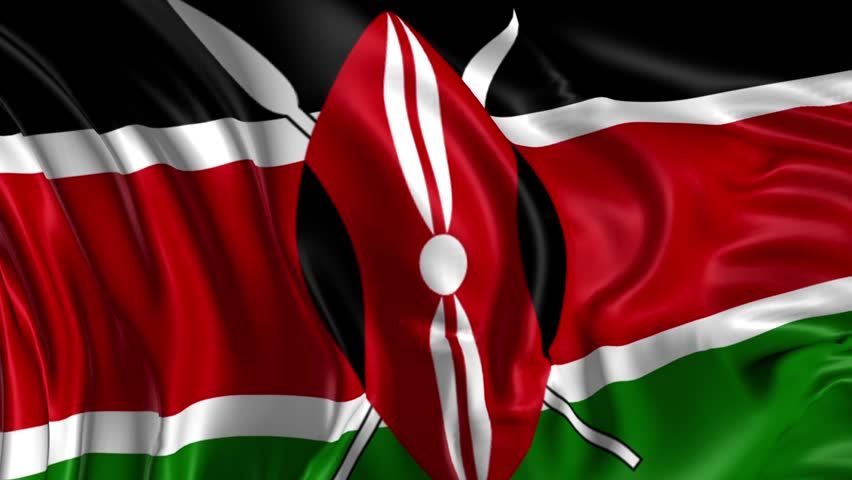 Mashujaa is Swahili for ‘Heroes’ and as such Mashujaa Day is also known as Heroes’ Day. It is a public holiday to honor all Kenyans who have contributed to the struggle for Kenya’s independence. This holiday used to be known as Kenyatta Day, named after Jomo Kenyatta, who was first Prime Minister and then President of Kenya.

Kenyatta was a prominent campaigner for the independence of Kenya from British rule. He was arrested in October 1952 along with five others (Achieng’ Oneko, Bildad Kaggia, Fred Kubai, Kung’u Karumba and Paul Ngei) on charges of being members of the Mau Mau Society, a movement engaged in rebellion against Kenya’s British rulers. The accused were known as the ‘Kapenguria Six’.

The detainment of the six is seen as a prominent event in the struggle for independence and was therefore commemorated with a public holiday on 20th October. The holiday was first observed in 1958 mainly by activists, but quickly grew and was seen as a success by 1959. After Kenya gained independence in 1963, the date was embedded in the law as Kenyatta Day.

When Kenya adopted a new constitution in August 2010, several changes were made to the public holidays observed in Kenya, and Kenyatta Day was renamed Mashujaa Day and the focus of the day was widened to include all those who contributed to the independence of Kenya. The 11th Annual Mashujaa Day 2020 celebrations were held at the Gusii Stadium, Kisii County. Since Kenya’s independence, the celebrations were traditionally held at the Kenya Nyayo National Stadium, in Nairobi.

However, in the last seven years, following the adoption of a fresh policy by H.E. the President Uhuru Kenyatta, the celebrations have been hosted on a rotation basis by different counties, with the aim of fostering national integration and cohesion. The positive effects of this directive to individual counties are indubitably evident. It was made apparent in the radiance that Kisii county exuded right from the vibrant stadium to all the infrastructural upgrades that catch your eye as soon as you set foot in the County. It is through this directive that counties are able to showcase their uniqueness and ultimately their rich diversity. This year’s Mashujaa Day Will Is Being Held at Wang’uru Stadium in Kirinyaga County.