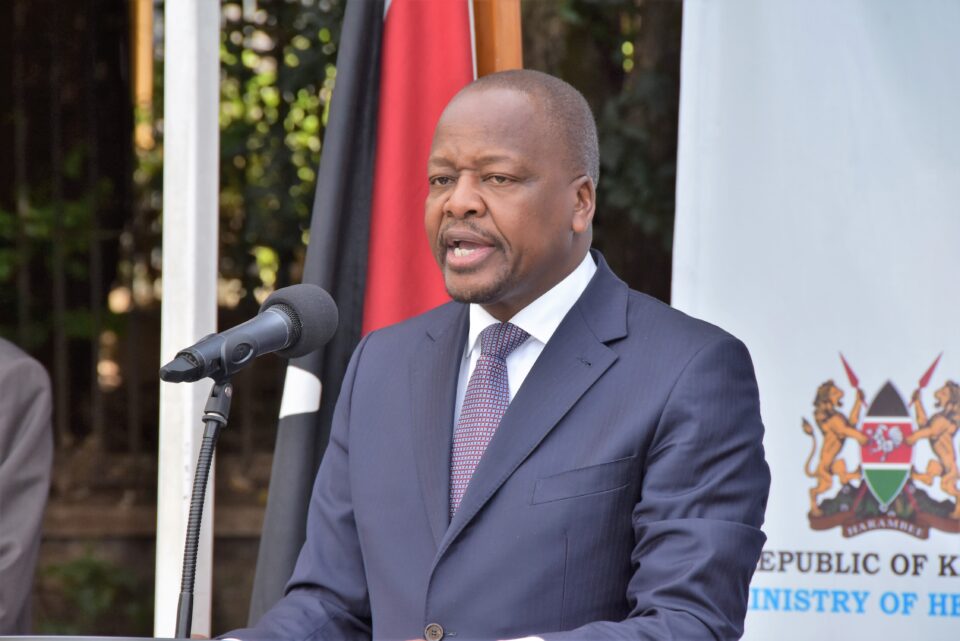 On 8th November 2021 the minister of health, Mutahi Kagwe, announced that in the past 24 hours only 20 new cases were recorded from a sample of 3, 136. The minister further stated that the total roll was now 253,853. Of the 20 patients, 11 were male while 9 were female. The youngest patient was 2yrs old while the oldest was aged 89. The minister further stated that only one was a foreigner while the rest were Kenyans.

There was no death case that was reported in the past 24 hrs. The death toll still stand at 5,312.

In the past 24 hrs, 70 patients recovered. 55 of this patients were from home based programme, with the rest who were 15 were from health facilities across the country. The minister announced that the total recoveries in the country were 247,370.

The minister also stated that the positivity rate was at 0.6 percent.

Ferdinand Omanyala: My Girlfriend Was Paying Our Rent When I Was Broke