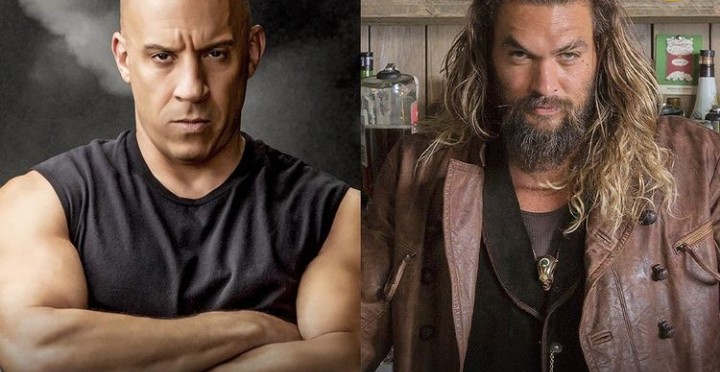 DC’s Aqua man actor, Jason Momoa is in talks to join the cast of the upcoming movie Fast and Furious 10 which will be the final installation of the Fast saga.

The actor has won the hearts of fans by his portrayal of Aqua man in the DC films; Aqua man,Justice league and Zach Snyder’s cut.

Recently, actor Vin Diesel tried to convince Dwayne ‘The Rock’ Johnson to return to the cast of the Fast Saga in a public post but The Rock declined calling the post “unnecessary.”

Throughout the years, the Fast and Furious films has brought in and rolled out actors as new projects come up.

People are really looking forward to hear the outcome and would be happy to see the actor in the Fast saga finale film.